RDA Academy (“RDAA”) was incorporated in 2014 aiming at professionalize the training and development of Para Equestrian in Hong Kong. Our athletes have travelled to a number of regions to compete in major equestrian events, including France, Germany, the Netherlands, Spain and the United Kingdom. The outstanding performances of the Hong Kong athletes have received recognition on a number of occasions, including being selected to represent Hong Kong in three consecutive Paralympic Games in 2008 in Beijing, 2012 in London, and 2016 in Rio, and World Equestrian Games 2014 in Normandy. The achievements of the riders have not only brought honour to Hong Kong at the highest international equestrian events, but also raised the profile of Hong Kong within the world of para-equestrian sport. 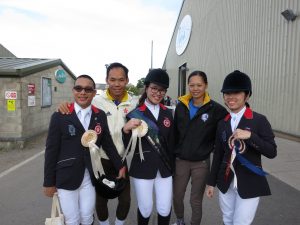 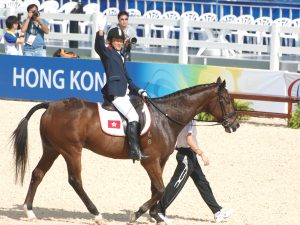 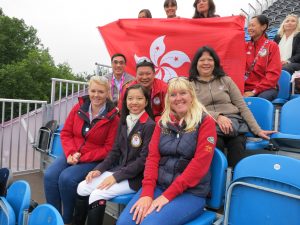